Me In A Nutshell

Hello! Bonjour! Ciao! Hola! Hallo! Shorah! Ni hao!. I'm Kristopher, a collaborator, team leader and graphic designer. Various projects I've been involved with have given me vast amounts of experience needed to aid you in accomplishing your goals. Let us open of the door of the future, and welcome tomorrow, today!

I'm not really known as the Lego guy, apart from everyone locally, but I wouldn't complain about it if I was. Paying homage to other artists by sculpting their works with Lego is just one way to get noticed. See my Lego page for further details. Another idea is to build a QR business card to content (of which has nothing to do with Lego) just to be original. 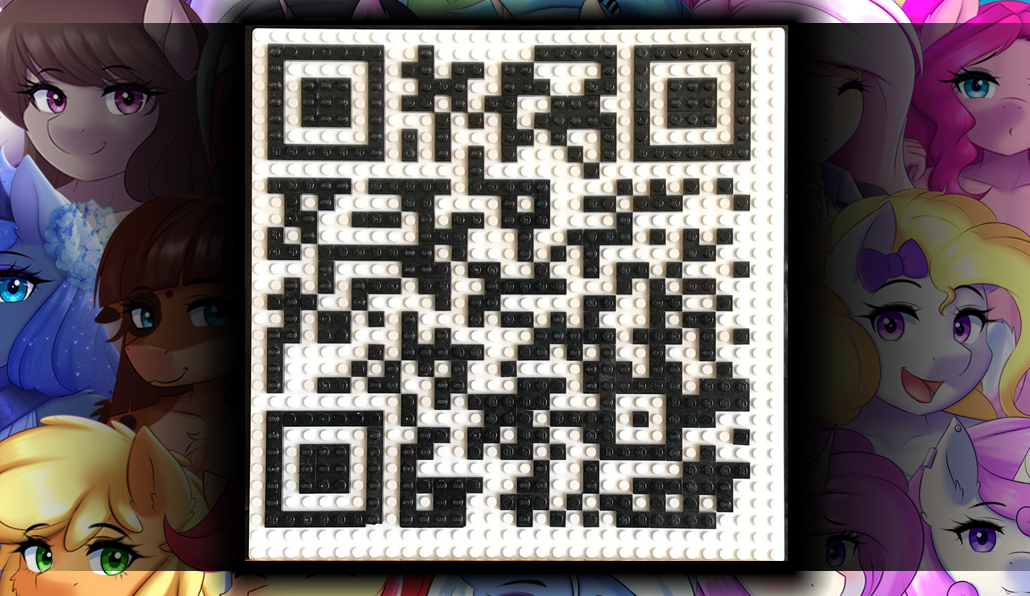 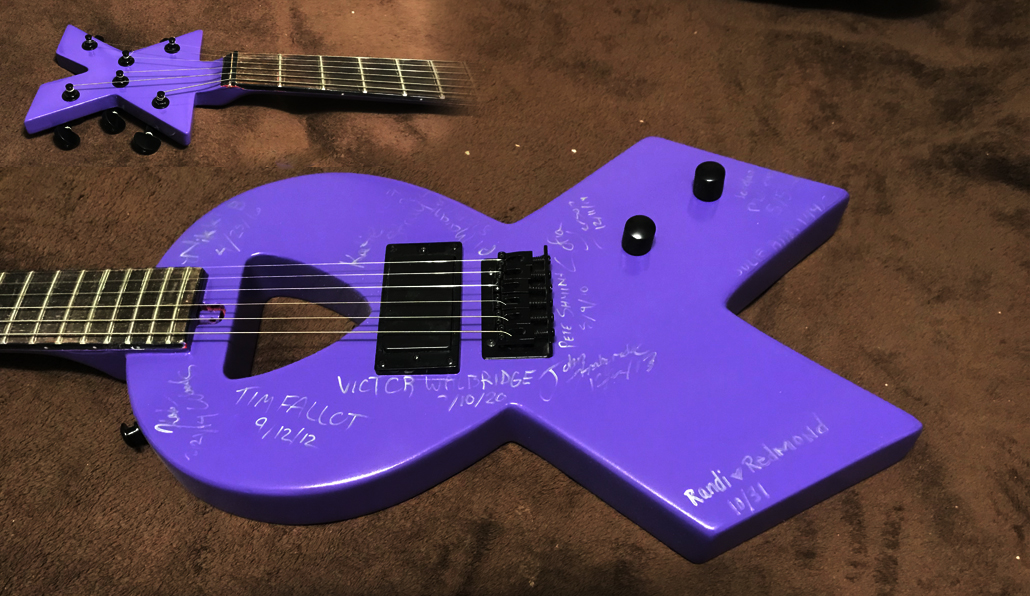 No doubt we've all heard of the pandemic centered around Covid-19, but a lesser discussed pandemic is drug overdose. It's a battle we fight every day and yet not a lot is done to try and aid the problem. Perhaps nobody knows or cares as long as the issue stays away from them.

I cannot fix the problem, but I wanted to spread awareness to the best of my abilities. I've built a purple awareness ribbon guitar in honor of anyone whom has passed and their family/friends that have faced the tragedy. The ultimate goal is to fill it with the signatures of victims who lived and sign in honor of those whom have not. It's important we hear these stories.

This humongous fresco style illustration has been redone using Lego. It's a process of sectioning off the original piece and posterizing it.

Posterizing is a method of lowering the amount of color to be left with a small number of tones. This is necessary because there are only about 40 different colors made by Lego. It also makes the building process easier and more consistent with available colors. 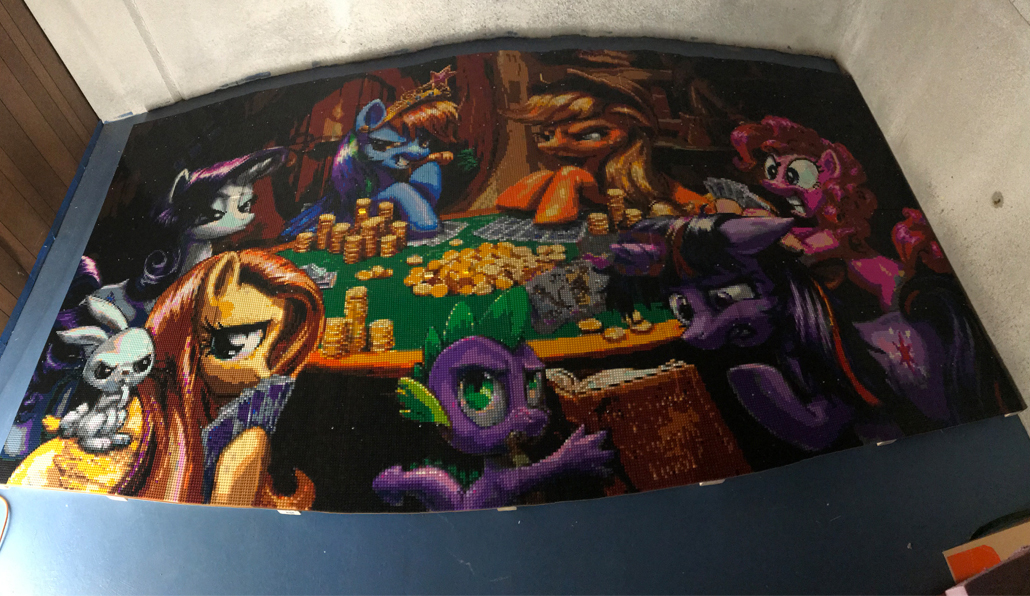 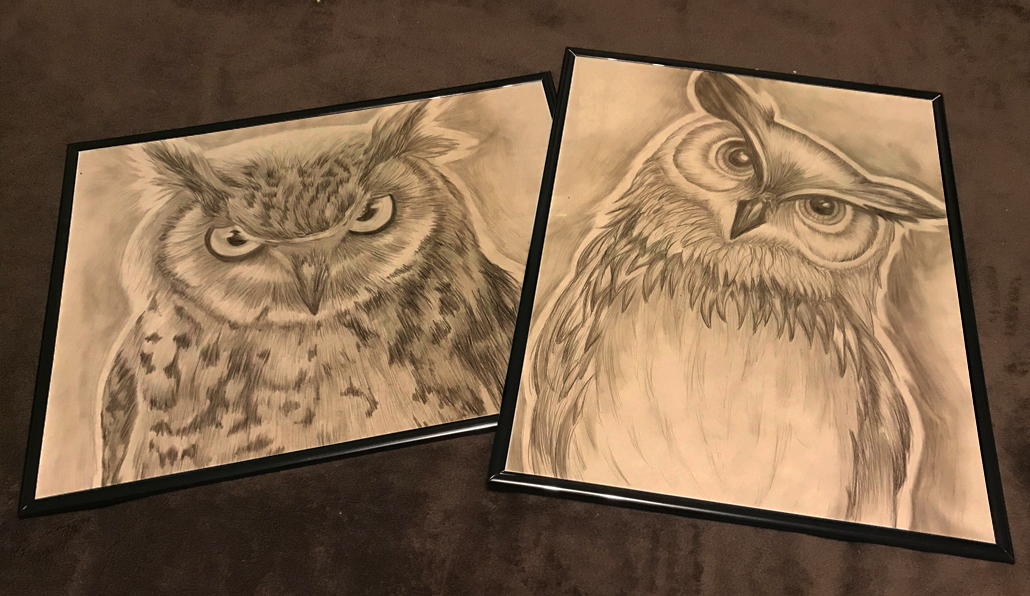 Once in a blue moon, I'll take my hand to realistic illustrations. It's not what I really enjoy, as I am a cartoonist so to speak. However a change of pace is nice. The normal people in this world tend to like illustrations in this manner. Occasionally I will offer them up as gifts and take a personalized commission.

I'm not really into meeting famous celebrities, but every now and again you'll get the chance to meet creators and voice actors in my line of work. Naturally it's fascinating to meet the voice behind characters or developers to the shows we all enjoy. I wont lie, there is a small list of people I'd like to meet just to admire their creativity and get their autographs. This is just a potential perk and gives me an excuse to illustrate some sort of homeage. 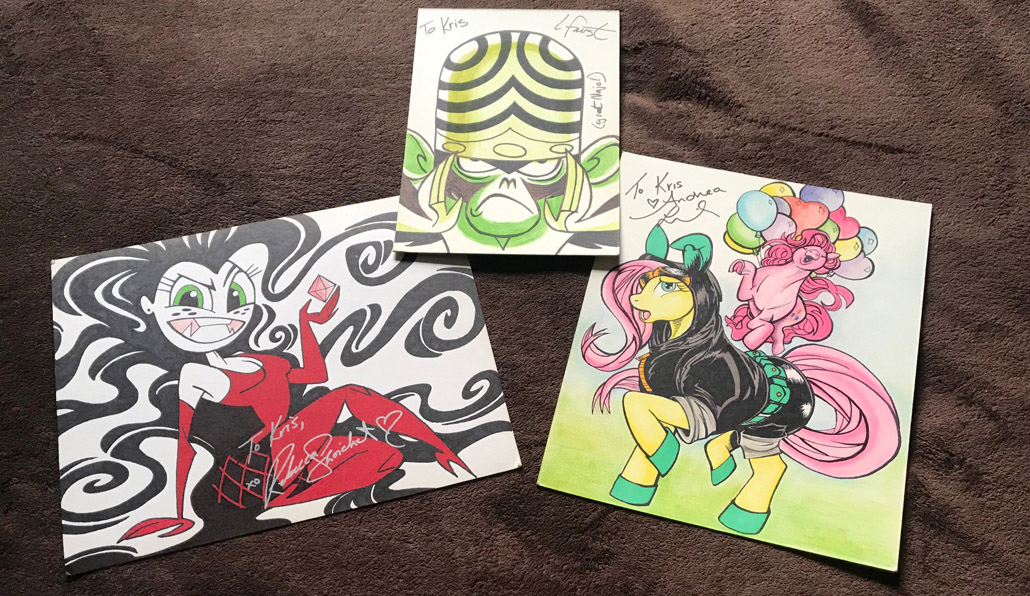 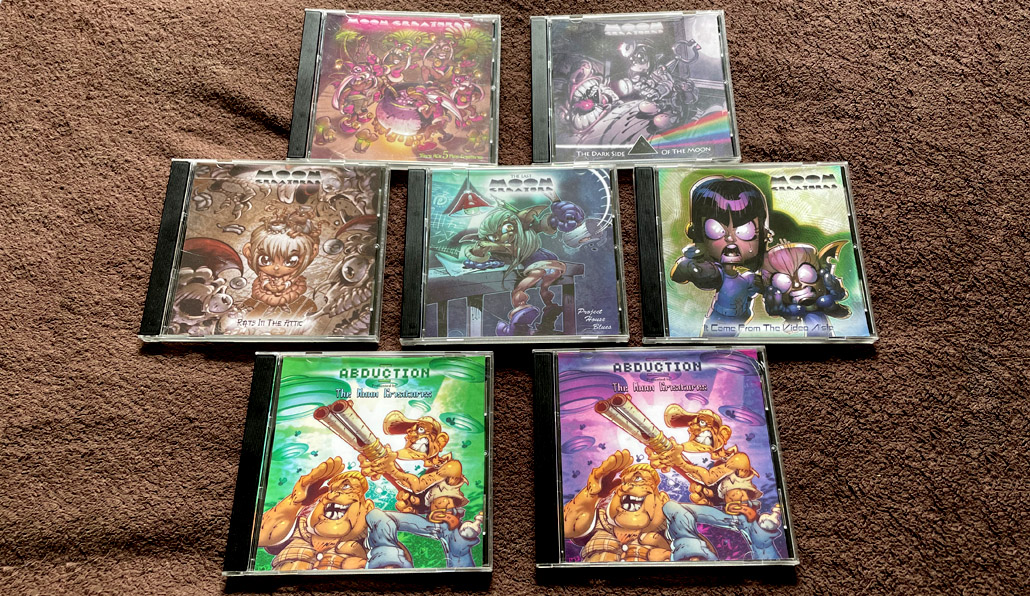 I recently decided to record a solo instrumental album using the name of an old band I belonged to. It's not a professionally recorded soundtrack; it's recorded from a vacant house near a busy street. Light echoes and sounds of nature can be heard throughout the album. Titled "Project House Blues", I felt the raw natural sounds made sense, given the house is slated to be redeveloped. It also helped that it was free space and never intended to spend a dime on the project. Have a listen to some of the tracks on my Web Music Player.

A fine way to get to travel is by getting people to pay for it for you. If there is enough demand for your works and presence, funding can be obtained by interested parties. I'm not The Fonz by any means, but my awesomeness in a few select niche markets has gained me admiration by enough people to where I can do what I like and travel while doing so.

Let me explain: This Lego mural was essentially commissioned by several fans of the MLP franchise. With all the investment, I was able to build this lovely princess and bring her to Nightmare Nights in Dallas, TX, 2015. 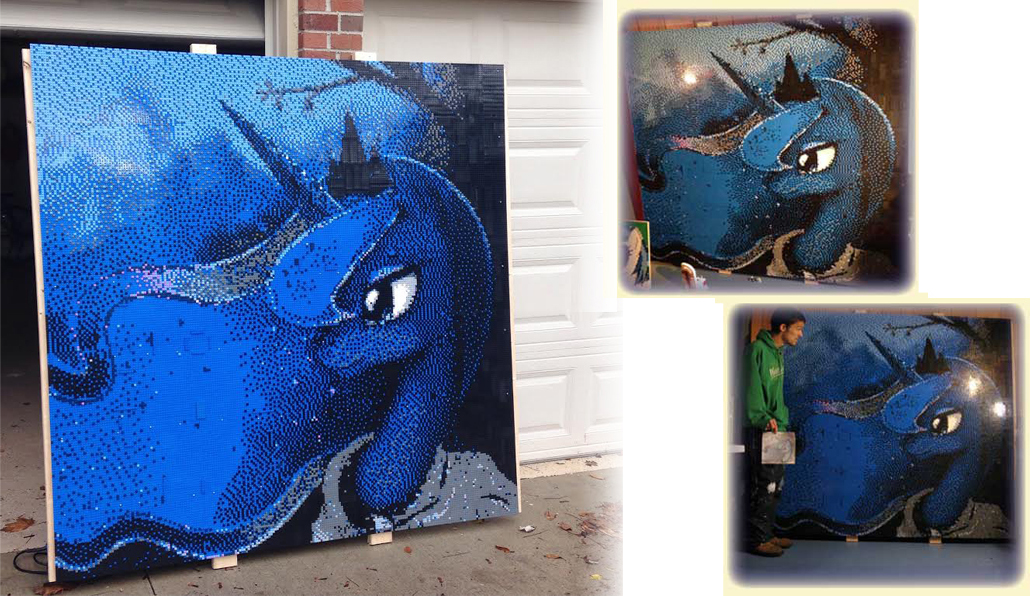 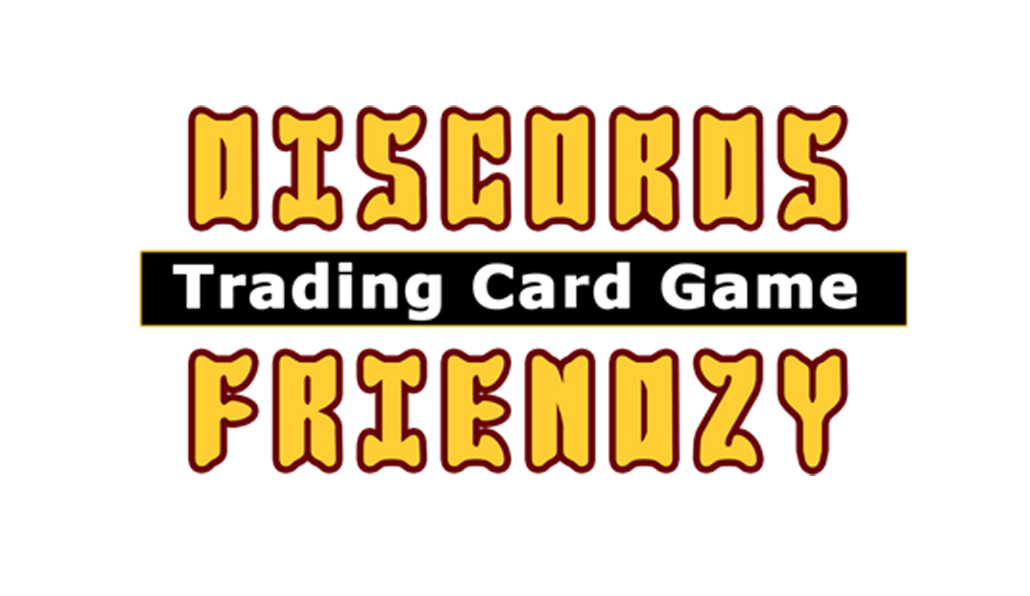 Discord's Friendzy is a trading card game being developed for fans and collectors alike. The game is similar to Magic the Gathering and Pokemon, given the purpose and nature. My part in the development included interface and rules.

The game's progress can be monitored at the booru. The games producers have vended at major conventions.